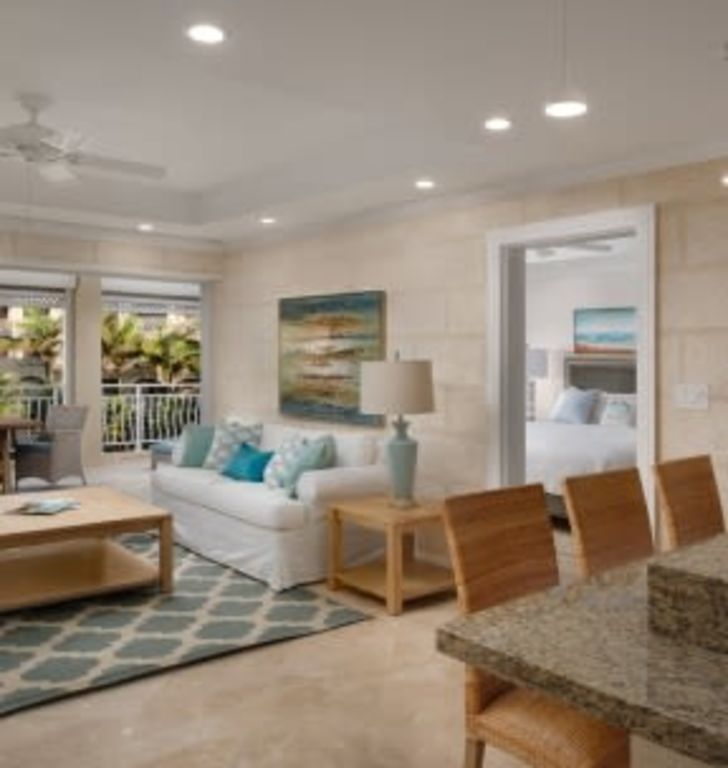 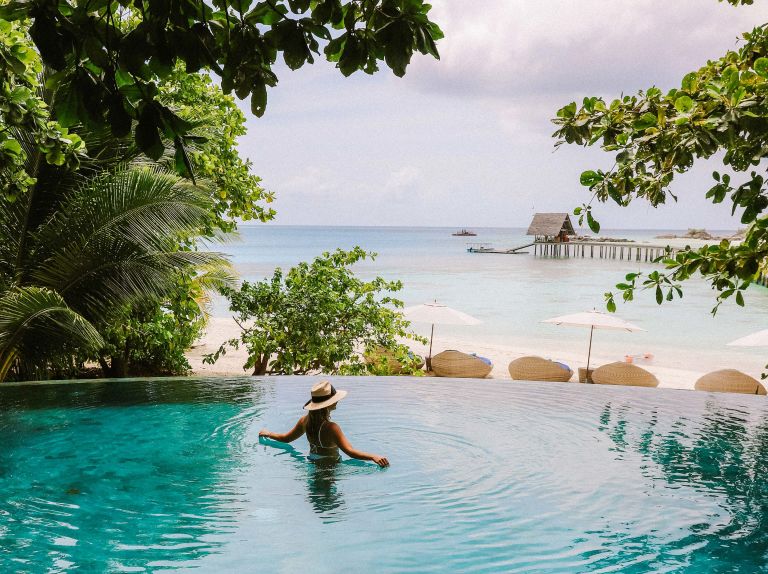 5 Architectural Hallmarks of Barbados to Look Out For Barbados is a small island with a big architectural footprint with its well-preserved evidence of the colonial British Empire in its military barracks and Parliament Buildings both found in Historic Bridgetown and Garrison. However, arguably most charming and telling of Barbados’ past are the chattel houses which can still be seen across Barbados landscape. Once ubiquitous, chattel houses are today a rare sight in Barbados, which makes them all the more significant. Originally built for those who toiled on plantations in centuries past, chattel houses were meant to be mobile – able to be deconstructed, transported and rebuilt easily in different locations, and was therefore originally built on coral blocks without a foundation. Important features of the chattel house were in harmony with climatic demands – its steep angled roofs helped protect it from hurricanes, and its wooden exterior ensured that the interior remained cool in hot tropical temperatures. Other typical features included jalousie windows and awnings over doors and windows for shade. Eventually, some chattel houses came to incorporate features more commonly associated with plantation houses with extensions like the verandah with its classic x-shaped railings and gingerbread fretwork. A charming chattel house is definitely a sight to look out for on your island drive. St Nicholas Abbey is one of the last remaining Jacobean mansions in Barbados and indeed in the Western Hemisphere. In addition to being a wonderful example of Jacobean architecture, it is also a museum, rum distillery and is now home to a Heritage Railway which pays homage to Barbados’ original railway system. The Abbey’s museum is filled with historical artifacts including an English Sheraton sideboard dating back to 1780 and furniture made from wonderfully preserved Barbadian Mahogany from 1850.

Barbados is a country with a proud tradition of religious tolerance for different faiths and its architecture bears witness to this with its well-preserved centuries-old Anglican churches and a historic synagogue dating back to the 17th century. This church is the oldest one of its kind in Barbados, dating back to the early 1600’s, constructed to serve the first British settlers who arrived on the island in 1627. The original building was damaged twice by hurricanes – in 1675 and again in 1780 – and was eventually rebuilt with stone in 1874 and consecrated in 1875. It is home to many historical features such as beautiful stained glass windows and the oldest bell in Barbados bearing the words “God Bless King William 1696”. The Nidhe Israel Synagogue, also known as the Barbados Jewish Synagogue was built in 1654 in Bridgetown. However, the original structure suffered severe damage from a hurricane in the year 1831. Luckily it was restored in 1929 and sold by a private owner and was finally purchased by the local Jewish community in 1983. The synagogue is one of the oldest in the Western Hemisphere and a mikveh dating back to 1651 was discovered after an excavation in 2008. It is possibly the oldest remaining mikveh in the Americas. According to the UNESCO World Heritage Centre, Historic Bridgetown & Garrison has maintained much of its original layout of the original town and is a testament to the far reaches of the British empire at its height. Its seaport in Bridgetown shows evidence of the empire’s maritime/mercantile might of the 19th century with the world’s last remaining shiplift known as The Screw Dock, as well as 18th and 19th century warehouses at the port. Not to mention the preservation of military fortifications at St. Ann’s Garrison with its impressive collection of cannons, and the Georgian and Palladian design of its barracks.

Historic Bridgetown is also home to several fascinating structures from the 17th, 18th and 19th centuries including the Barbados Parliament Buildings which are the third oldest in the Commonwealth and date back to 1639. Directly in front of Parliament is an interesting fountain known as the Dolphin Monument which was opened in 1865 to celebrate the commencement of piped water to the city of Bridgetown.

The Carnegie Free Library in Barbados was the first Carnegie Library established in the Americas outside of the United States. It was erected in 1903 at Coleridge Street in the capital and served the public of Barbados as a repository of knowledge until 2006, when it was indefinitely closed for repairs while its contents were transported to a temporary library on the other side of the city. The George Washington House can be found in the aforementioned Garrison Historic Area as well but is important enough to merit its own section. It is significant because it was the only country that the future first US president George Washington ever visited. George Washington came to the island in 1751 to accompany his ailing brother and spent roughly two months at the property at the Garrison. The house has been restored with furnishings from centuries past and is a popular attraction for history buffs and American tourists alike.

Barbados is a fascinating destination to visit as it is filled with architectural hallmarks that make it a delight for visitors interested in historic tourism to discover. Interested in making Barbados home? Pre-construction prices at Beach Houses start from US$595,000 for a luxurious one-bedroom ocean view apartment. For more information, contact property@craneresorts.com or call +1 246 416 6560.

What’s New in Barbados: New Additions to the East
When You Get Here, You’ll Know – 10 Fascinating Things to Discover about Barbados – Part 2
View All Stories