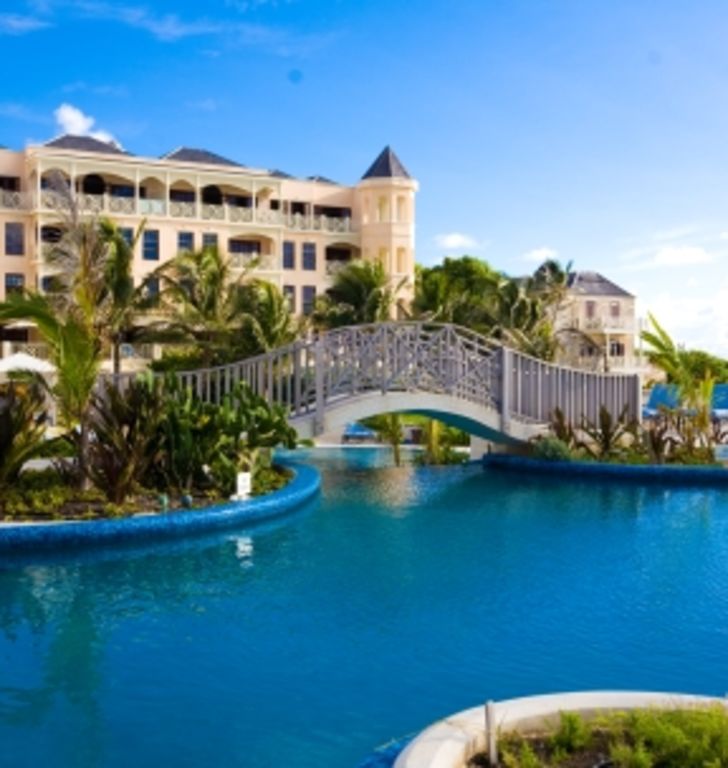 What’s New in Barbados: New Additions to the East Once seen as the quiescent, less fashionable coast of Barbados, without the flashy nightclubs of the platinum West Coast, the East Coast can now say it has more options than ever for bars and nights out with friends and family. Here are some exciting new additions to the east of the island to check out. Just a hop and a skip away from the world famous Crane Beach and Crane Resort is Dis Ole House Kitchen and Beer Garden, a new restaurant with a traditional Barbados flair. This restaurant is housed in a renovated ‘old time’ Bajan home and it’s homey feel is complimented by charming tin cups, wooden seats and tables, sea fans and beachwood as ceiling decorations and Bajan bus stop signs as local details. The drinks have charming names reminiscent of surrounding beaches like “Dip at Shark Hole”,“Ginger Bay Breeze” and “Sam’s Secret”. The food is traditional Barbados fare as well as delicious burgers, ribs and craft beer.

Zaccios on the East Zaccios, a restaurant known for delicious pizza on the West Coast, has recently opened a new location on the East Coast. The new restaurant is in Bathsheba, St. Joseph, an area popular with surfers and sightseeing picnickers, and the menu brings Zaccios’ beloved pizzas, burgers, chicken breast sandwiches and more to the east. Even better, Zaccios on the East will be offering Delivery service to the surrounding areas around Bathsheba. Perfect stop for your island tour needs! Uncle Joe’s is another fantastic place to stop and have an ice-cold beverage and a bite to eat while sightseeing on the east coast. A casual bar with a strong island vibe, it boasts a wonderful atmosphere and a beautiful location with amazing beach views. Quick and easy local bites to try on a quick stop to the bar include fish cakes, cutters and more.

The perfect starting point for your exploration of the east coast during your Barbados holiday are Beach Houses by The Crane located on the picturesque southeast coast of the island. Contact us for more information.

Make a Great Escape: 5 Benefits of Beach House Living
5 Architectural Hallmarks of Barbados to Look Out For
View All Stories